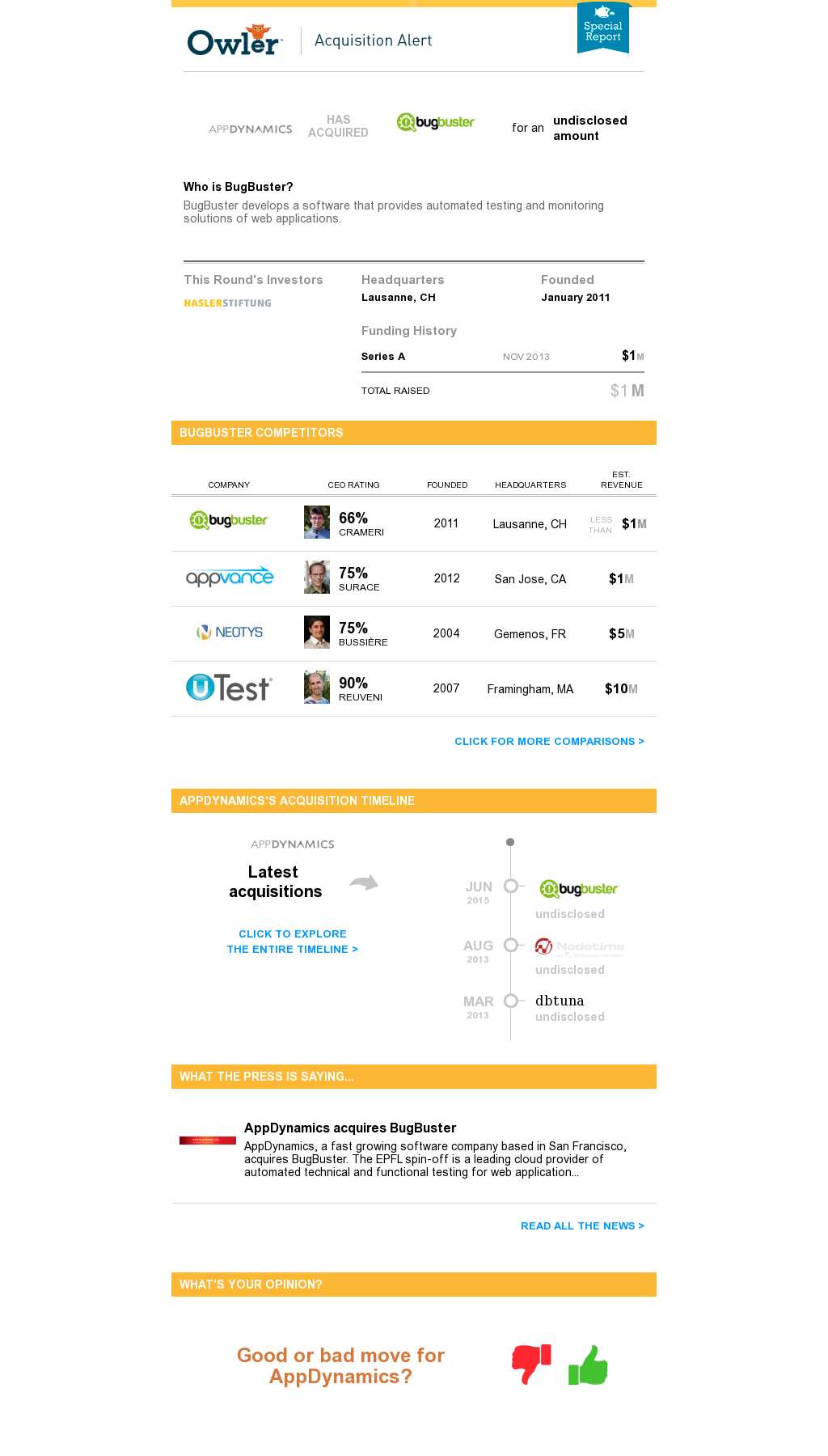 AppDynamics will continue to be a led by CEO David Wadhwani as a new software business unit in Cisco's IoT and Applications business, reporting to Rowan Trollope. The acquisition is expected to close in Cisco's third quarter of fiscal year 2017, subject to customary closing conditions. 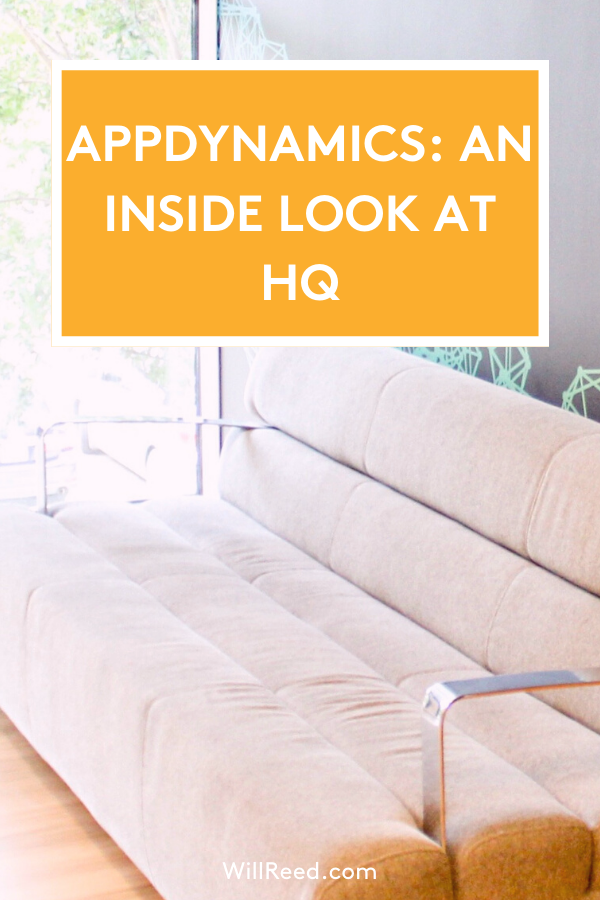 AppDynamics, Inc. develops enterprise-grade application intelligence software platform. The Company enables enterprises to accelerate their digital transformations by actively monitoring. Approves of CEO. I have been working at AppDynamics full-time for more than 3 years. Pros. AppD has market-leading technology with a "start-up feel" backed by the investment and security of Cisco.. Under appdynamics,, pay increases were better but Cisco is super super stingy when it comes to pay and stock. The hardware side is an easy sale. AppDynamics Names David Wadhwani CEO Jyoti Bansal, chief executive since founding the startup in 2008, becomes executive chairman and chief strategist

AppDynamics empowers the enterprise with a solution for real-time application and business performance Together with Cisco, we’re helping companies make mission critical and strategic decisions that improve customer experience and accelerate business in a multi-cloud world. AppDynamics is the next generation application performance management & monitoring solution that simplifies the management of complex, business-critical apps. It believes that what it provides is the "true Application Intelligence". The company is founded and led by teams with experience at CA Wily, HP Mercury, BMC, Oracle, Sun, and McAfee. Traceable, an app security startup headed by the former CEO of AppDynamics Jyoti Bansal, launched today with $20 million in Series A funding.

Jyoti Bansal (born 1977/1978) is a Silicon Valley technology entrepreneur. He founded AppDynamics in April 2008, and went on to serve as its CEO until 2015 when he became the company's Chief Strategist and Chairman.AppDynamics was purchased by Cisco Systems for $3.7 billion, a day before AppDynamics was due for an initial public offering.. Bansal was born, raised, and educated in India. SAN FRANCISCO – February 29, 2016 – AppDynamics, the application intelligence leader for software-defined businesses, today announced that President and CEO, David Wadhwani, and Chief Financial Officer, Randy Gottfried will speak at the Pacific Crest 11th Annual Emerging Technology Summit on Tuesday, March 1 at the Park Central Hotel in San Francisco, California. 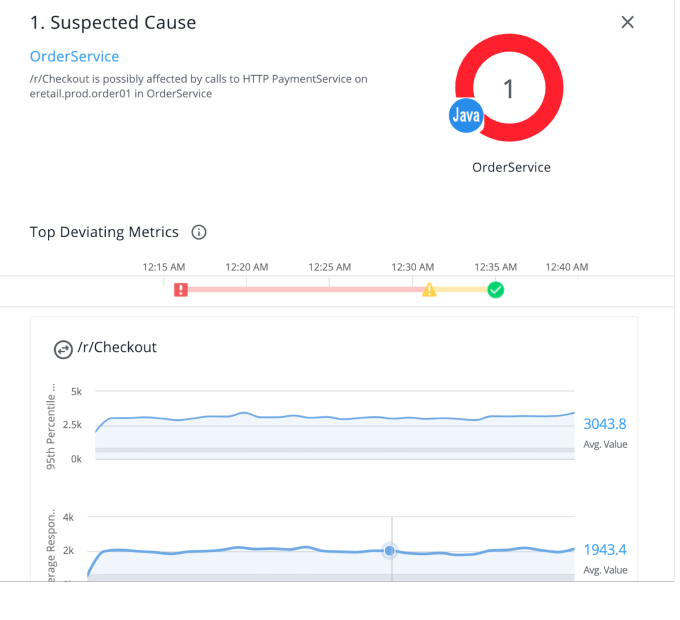 Two years after being acquired by Cisco, AppDynamics keeps 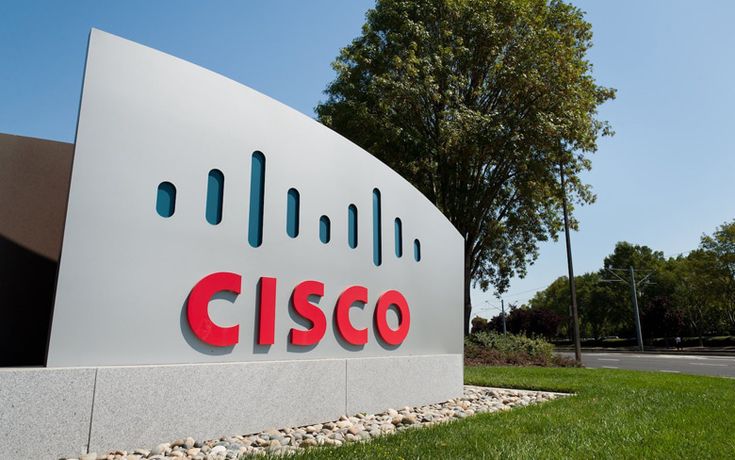 Cisco to takeover Duo Security in a 2.35 billion deal 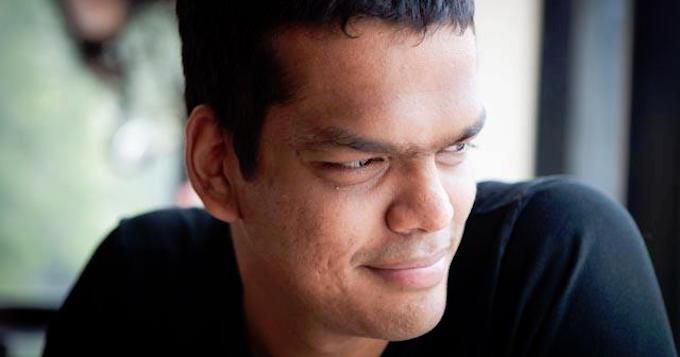 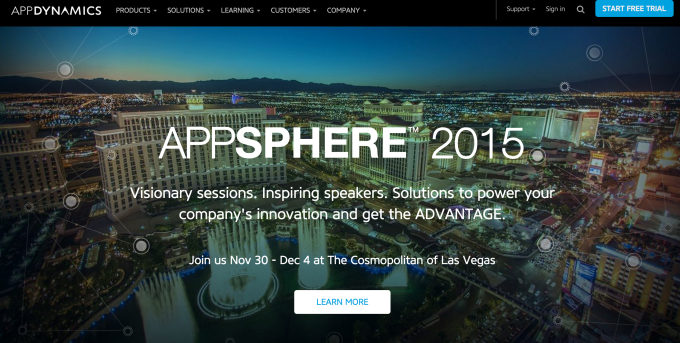 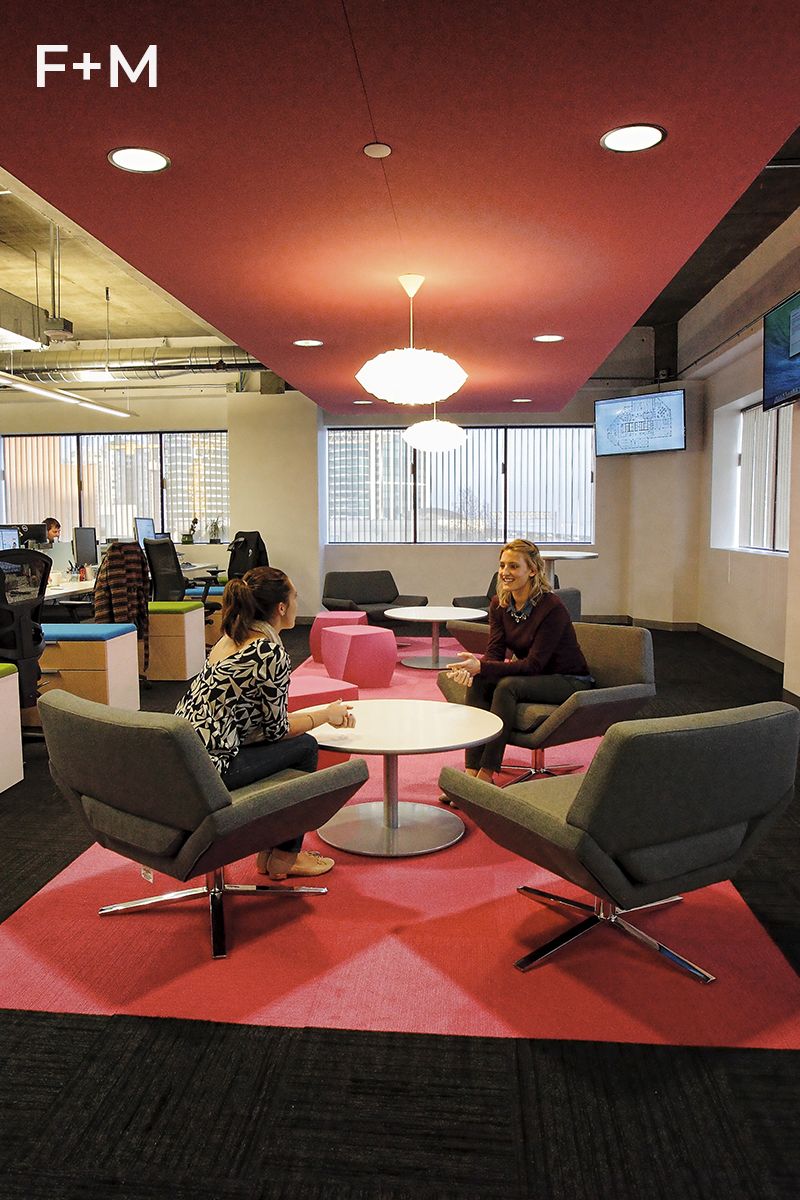 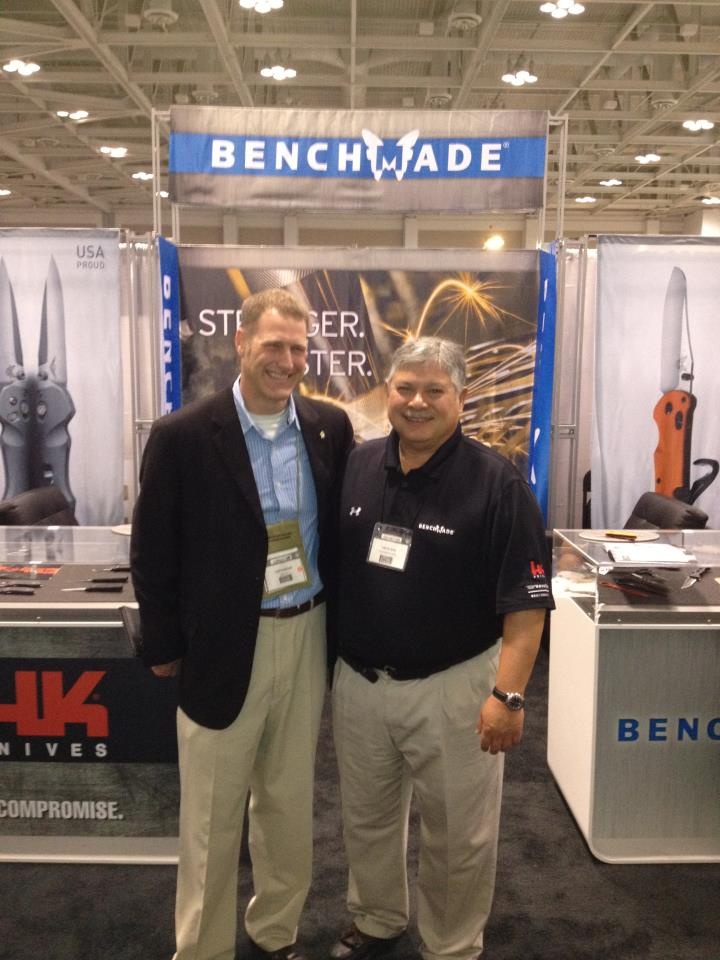